Prequel of the baby crocodile “Wani”.

【２】Wani was always attached to his mother, no mattered when he was hungry or felt like to play.

【４】There was one day, Wani told his mother.
“I am not a baby anymore, I think I could be independent now.”

【５】But mother crocodile said, “You are still a kid, just stay with me.”

【６】Another day, Wani told his mother, “I would like to go food-hunting by my own.”

【７】“NO! That’s too challenging! I could get the food for you.”, the mother said.

【８】The day after, Wani asked his mom again.
“May I play with my friend in the forest?”

【９】“What if you get lost in the forest? It’s too dangerous!” mother crocodile answered.

【１０】“May I have some allowance like my friends do? ” Wani prayed to his mother eagerly.

【１１】“What do you need allowance for? NO WAY?” mother crocodile answered with anger.

【１２】“Look at my painting! Am I talented?”
Wani showed his artwork to the mother crocodile.

【１３】“Instead of that, I think you should study harder.
People who study hard make good fortune in the future.”,
mother crocodile said seriously.

【１４】“I think I fall in love with someone…” one day, Wani told his mom secretly.

【１５】“You are a student who should pay attention to the study more than seeing someone!”
mother crocodile seemed unhappy.

【１７】Wani kept figuring why his friends left him.
He wanted to speak to someone,
but found the only friend he had was his mother.

【１８】“Why did my friends leave me?”
Wani asked the mother crocodile.

【１９】“Because you are not good enough!” mother answered.

【２０】Wani felt sad and confused, he lost confidence and could not believe himself anymore.

【２１】“I would try to make friends by my own!”
Wani determined himself for the adventure and look at my grow-up self , mama…. < to be continued…> 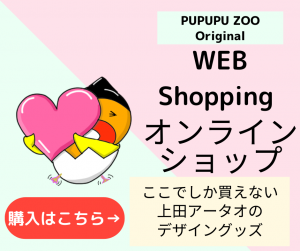 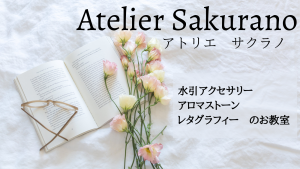